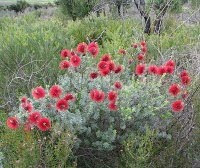 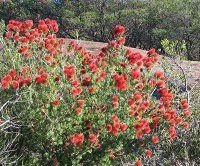 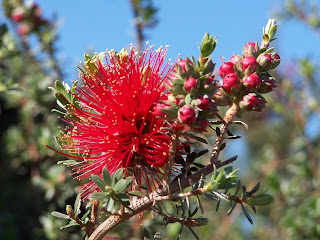 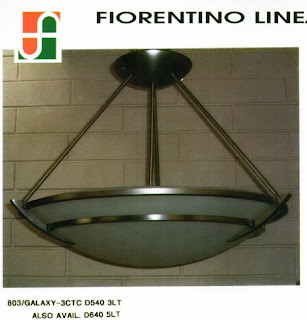 Ute:
fuel gauge fixed
Temp gauge fixed ( we think) We'll test it out this weekend, But we may need a thermostat as well yet.The workshop have warned us that if the thermostat is missing it might be an indicator that the car has an issue with overheating in summer.  blah! We'll see.

Fuel tank has a leak  along the seam and the workshop are hunting us down a replacement one. ( 2nd hand)
So as long as we can keep the fuel tank below half full we shouldn't lose too much fuel in the meantime. Of course we filled the tank to the brim just before we discovered the leak. It seems the best way to know we had fuel given that the gauge wasn't working.
At the moment the bill is sitting at around $100 for replacement bits and repairs including new wipers. A replacement 2nd hand tank is another 100 or so and all up labour around 150 so for the work done hopefully it will cost us around $350.  phew.  I was worried it might have been much higher.  That of course depends on whether they can find a 2nd hand tank in good condition.A bit of a relief as getting the ute was "my project" as Hubby keeps pointing out when I worry about things going wrong with it.


Finally a win
Yet another block down the road has been cleared for building and they had scraped back  all the top soil.  I couldn't help but admire the lovely rich colour and it seemed such a shame that they were going to truck it away so mentioned to Hubby that I wondered if we could get them to dump some of it at our place.  usually Hubby wouldn't be willing to go and talk to the guys but by the time I got to work yesterday not only had he been and had a chat to them but he'd talked them into giving us 6 big scoops of lovely soil delivered by dozer.  They actually asked if we wanted any more. If I'd been there I would have said yes please.  Anyway  we now have enough soil to complete the front garden ready for planting. woohoo. I just need to even it out and spread it to a few areas. AT NO COST!. I had mentioned to Hubby that he could offer to pay them but no money was required.  I guess they were able to save on dumping costs as Hubby said they spread was left out on the block. :)
Posted by kexkez at 5:58 AM