A bit blurry but i'm in a rush as usual 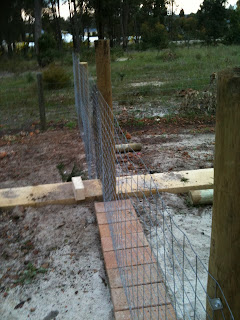 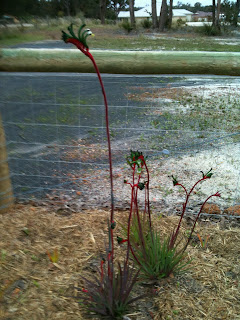 Posted by kexkez at 6:59 AM No comments: 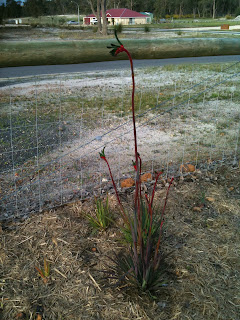 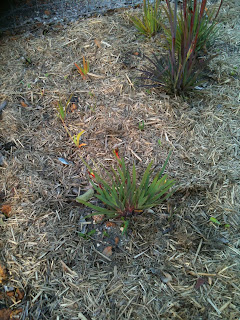 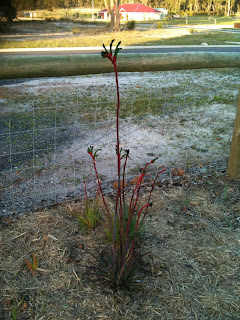 We are still swamped with weeds but there's been a few changes.
Have discovered 4 native kangaroo paws growing in the garden. One has come up in the builders sand pad.  No nutrients  there at all I would have though. They are still small plants but to get an idea of what they will look like take a look at these ones I purchased and planted last year and earlier this year. 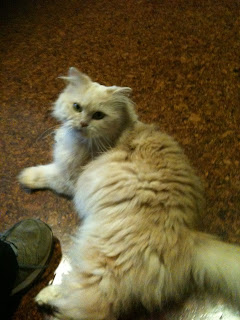 The biggest news for us is that our family has grown.  We've introduced pets for the first time in a long time. Although we've had guinea pigs and crazy crabs it's been 10 years since we had a cat or a dog. 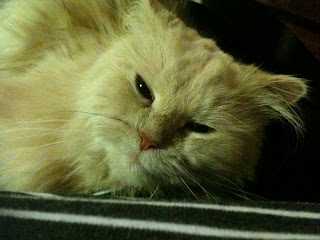 Starting with a cat last week. Her name is Mia. She  is 5 and her owners moved back to the UK and put her in to CARE Perth rescue. After 9 days she is settling in well. But that's not the finish of the pet news.


After a number of years of research and testing we've found a dog that our eldest can  cope with without getting ill. We already knew he didn't seem to have a problem with poodles but we weren't too keen on getting a poodle. So after road testing the parent dog, and checking out 5 different pups from 3 litters we are taking on a Mini labradoodle. His name is Wattle. He will be 12 1/2 weeks old when we get him next Friday. Wattle will potentially be a stud boy for one of the 2 labradoodle  breeders here in WA who are part of the labradoodle association in Australia. This means they test for  genetic diseases in  all their breeding animals, do hip tests at 12 months on future breeding animals and  have quite rigid rules about selling  dogs and what happens if someone can't keep one. 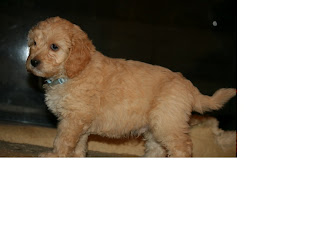 So there is action in the garden as we prepare.  More fencing going up.  Photos to come later today if I get time or otherwise added tomorrow.

Links below to the association and to Wattles breeder. 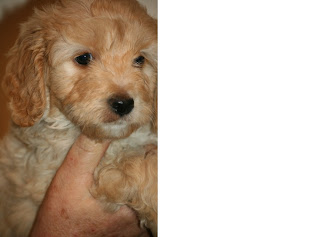 Posted by kexkez at 7:22 AM No comments: