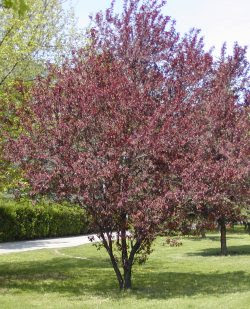 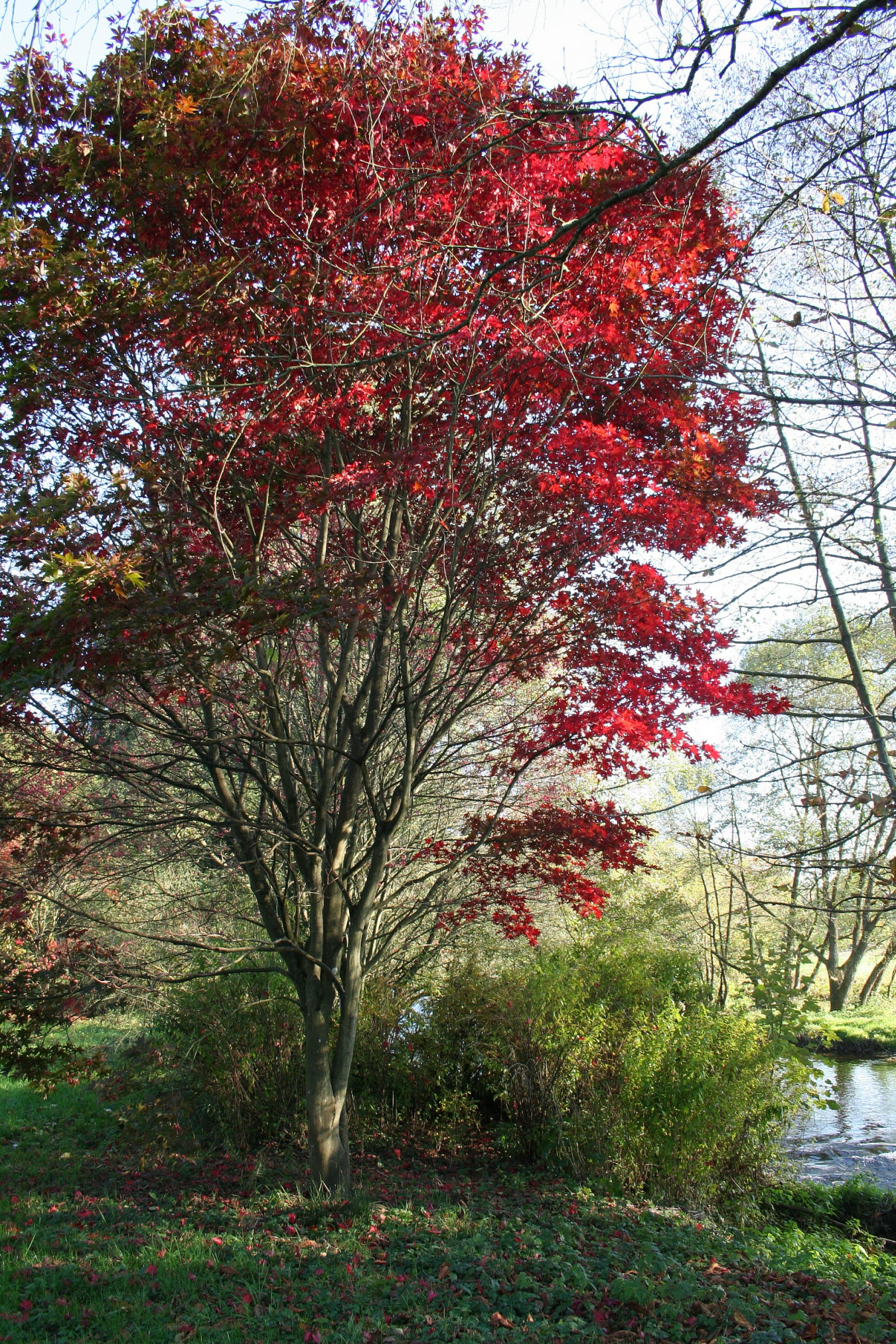 
bought a silver birch while at the local nursery returned later to collect. one fast panicky trip to collect it in the  moving fuel bomb
Posted by kexkez at 6:41 AM